Although the Lifebox mission is to ensure that all operating rooms have access to a pulse oximeter, we know that they can play a lifesaving role outside of surgery.

The boy, 16 months old and unconscious, was lying limp on the floor of the children’s ward at the Martha Primary Health Care Centre, spooned against his mother. 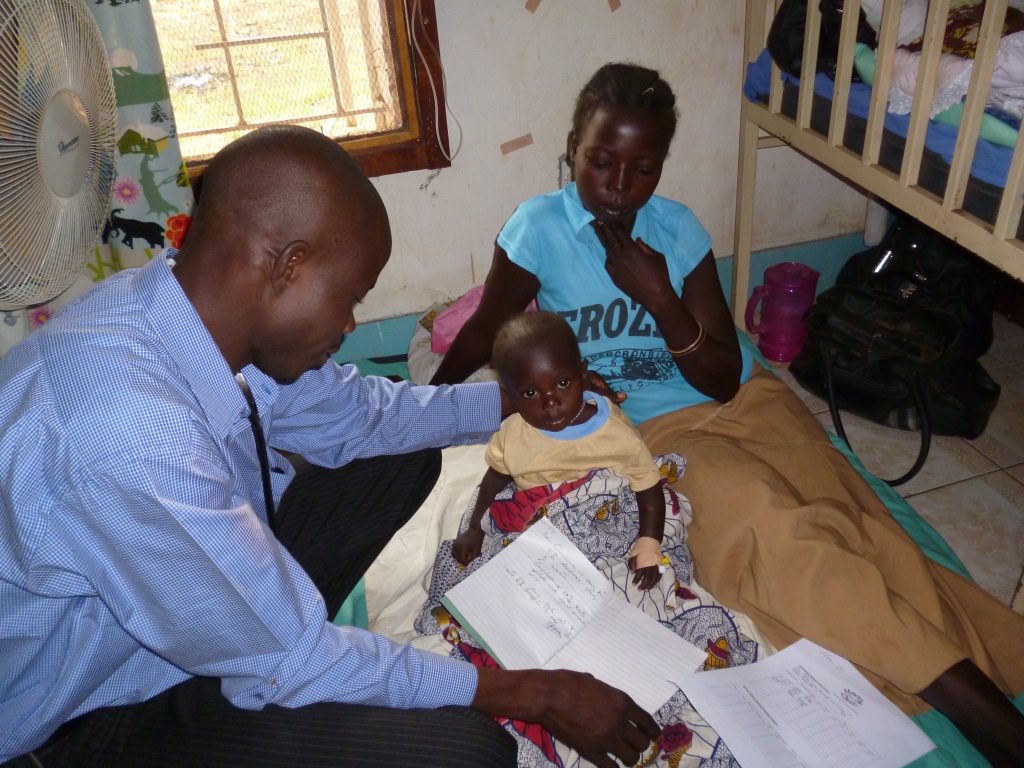 She was exhausted too: 5 hours holding the child tight on the back of a motorcycle, bumping and choking over 100 miles of bad road, south west from Juba in the foot of South Sudan, across the White Nile river to Yei.

Earlier that day he’d been diagnosed with pneumonia, but started fitting and eventually lost consciousness.  When he arrived at Martha he was dangerously starved of oxygen, and quickly diagnosed with malaria too.

A girl there has a higher chance of dying in childbirth than she does of finishing high school.

For so many in this part of the country, Martha is the only primary care that they will ever see. 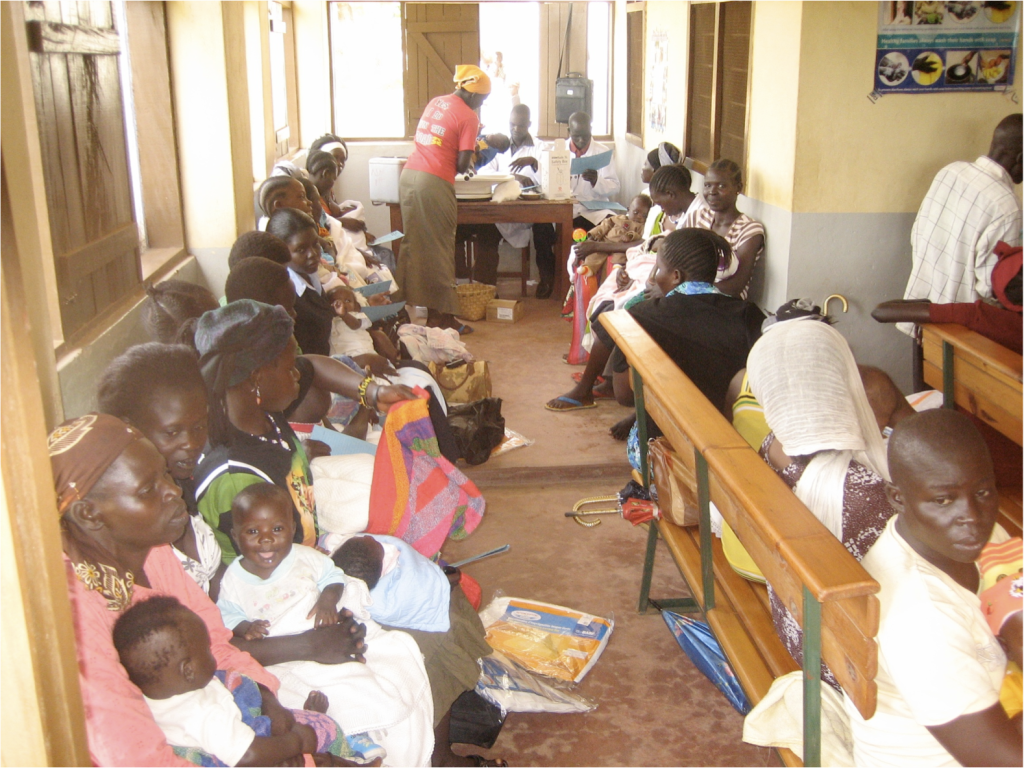 After a lifetime in Winchester, U.K., Poppy Spens, a nurse practitioner, and her husband John agreed that once their youngest child finished university they would “go do something different.”

She got a diploma in tropical diseases, and they set off for South Sudan.

“Initially we went out for a year, but in a year you can’t achieve anything,” she explained to the Lifebox team, five years later and freshly returned from another trip.  “If you’d told me before that I would be setting this up, I would have said that…”

‘This’ is Martha, a brand new primary healthcare centre with a sizeable training budget, aiming to improve morbidity and mortality, particularly child and maternal, and to increase the numbers of well-trained local staff.

Today they treat nearly 2500 patients a month, and have expanded to another centre, a mobile clinic that does weekly rounds of the surrounding villages, a paediatric ward and an eye clinic, with 51 health care staff trained or in training. 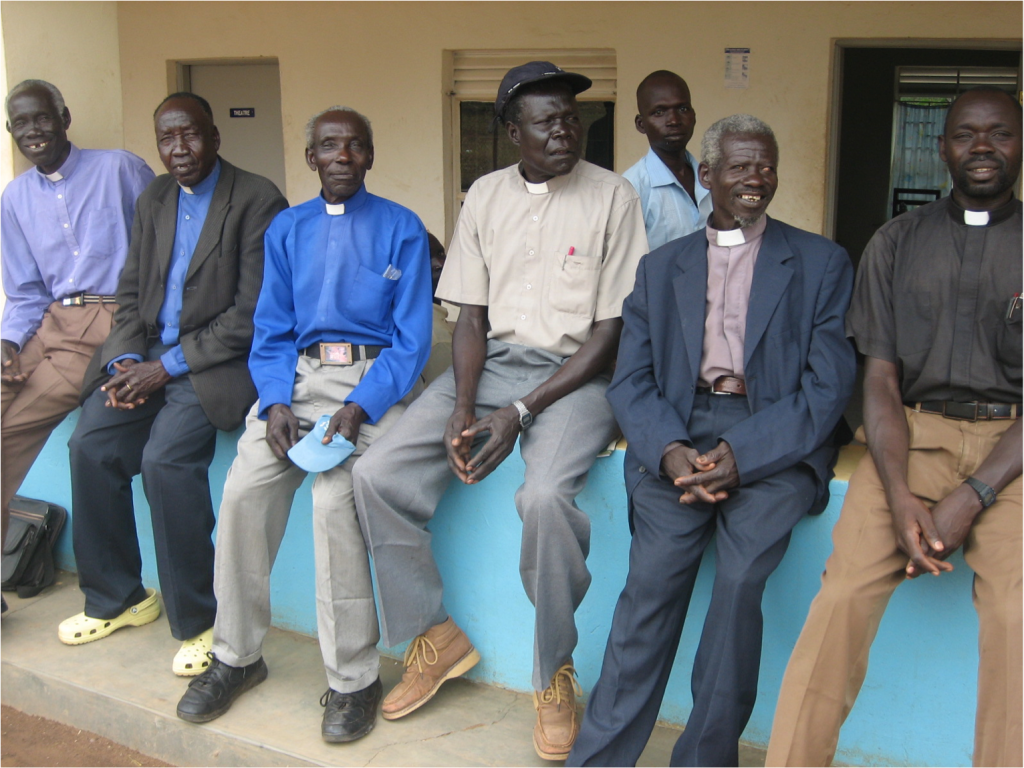 Poppy and John purchased two oximeters for Martha through The Brickworks, a charity they set up to support projects in South Sudan.  One will be used in surgery; the other is used on the children’s ward, and on the boy in the top photo three weeks ago.

“Because we had an oximeter, we could give oxygen therapy,” she said, happily. 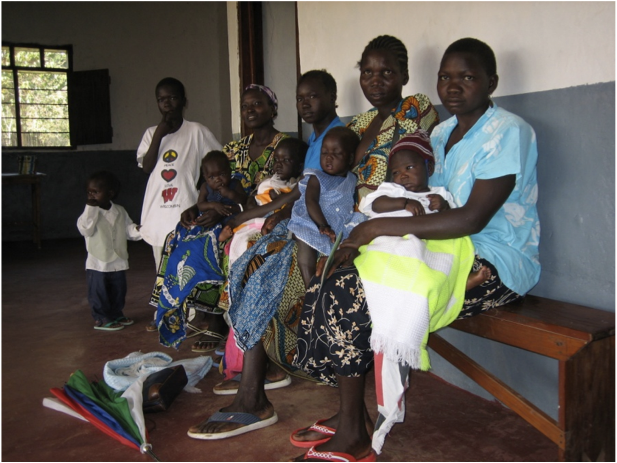 Mothers and children at Martha. They shouldn't be facing such stark odds.