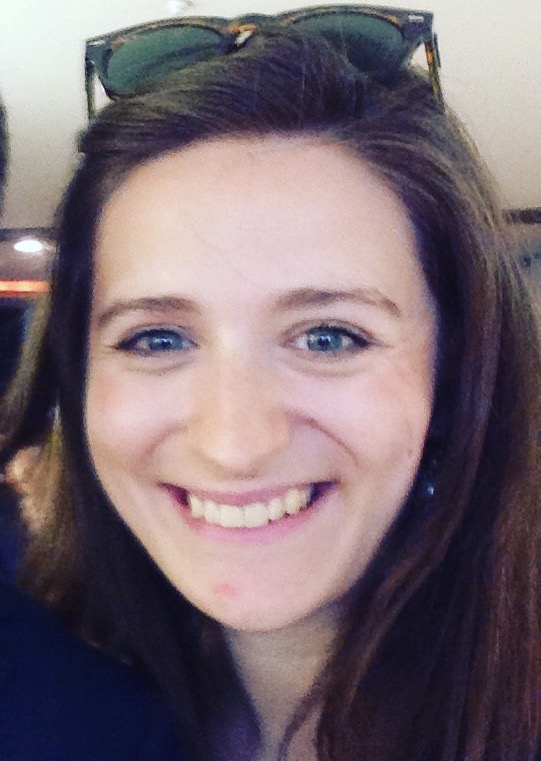 As a final year at medical school in the UK, one of the required reflections for my surgical rotation is on the use of the WHO Surgical Safety Checklist. I observed the Checklist’s use in theatre as I had done many times before, with the familiar calls from the theatre staff:

“Any concerns? Can I start?”

“Have you done your count?”

– just some of the phrases I had grown accustomed to hearing but never really appreciated the importance or origin of. I couldn’t imagine an operating theatre without this, it is just the way things are done; the same way a toddler now would not imagine a world without the internet.

The whole routine of every operation was structured around what seemed to just be a piece of paper. What struck me most was that doctors hardly ever drove it – instead it was often headed by other theatre staff, working through the three stages of the Checklist and vocalizing each step. This acted as a leveler – giving everyone the authority to question and to be involved. Somehow having a formal piece of paper in hand gives people weight, but it also shares responsibility – which certainly seems no bad thing.

My mother, a previous theatre sister who worked in the 80s and 90s, has never seen the form formally used. When I showed her she couldn’t believe it; all things that had happened in her theatres, but never formally recorded and communicated. She thought the whole thing was very clever, providing formal safety nets where the most common errors occur.

This idea that through communicating, through working together, we can achieve better outcomes seems obvious – but it hasn’t always been. And in many realms of medicine and surgery it is still being worked out. I spent a weekend recently at the first ever Global Surgery Summer School at the Royal Society of Medicine, and it was both inspiring and practical. In a session on community engagement, the facilitators stated how we need to be aware that as healthcare providers in a surgical environment we are never value neutral – we have a very real potential to negatively impact people in surgery and we need to do everything possible to mitigate against that.

As global surgery expands, it is imperative that safe surgery goes with it. One thing that I heard reiterated by nearly everyone at the conference was that good partnerships need good communication: understanding people, their situations and attitudes or understanding of health is key to being able to move towards safer surgery for all.

However, it wasn’t until watching ‘The Checklist Effect,’ the global surgery documentary from Lifebox Foundation for the first time, that I could really even start to appreciate the practicalities of this.

The things that I had taken for granted on my own surgical attachments as ubiquitous are, in reality, far from that. What was clear though, was that a ‘back to basics’ approach focusing on simple, but ultimately life saving initiatives like the Checklist and pulse oximetry was going to be the most effective way to help safety keep up with the momentum that is moving surgery forward globally.

Ultimately, the documentary proved to me that lessons I had learnt during my own surgical placements and at the Summer School can extend far beyond the operating room in the UK and abroad. A focus on solid communication between both patients and colleagues, helps not only in the here and now but also in figuring out the next steps towards universal safe surgical cover.

This is why the initiatives of organisations like Lifebox are so important – they are practical, they work with people and, in my Mum’s words, they are ‘very clever’.