In less than two minutes, Christine Nanyanzi can convince you that the WHO Surgical Safety Checklist is a vital tool for saving lives – and that its absence from the operating room can kill. 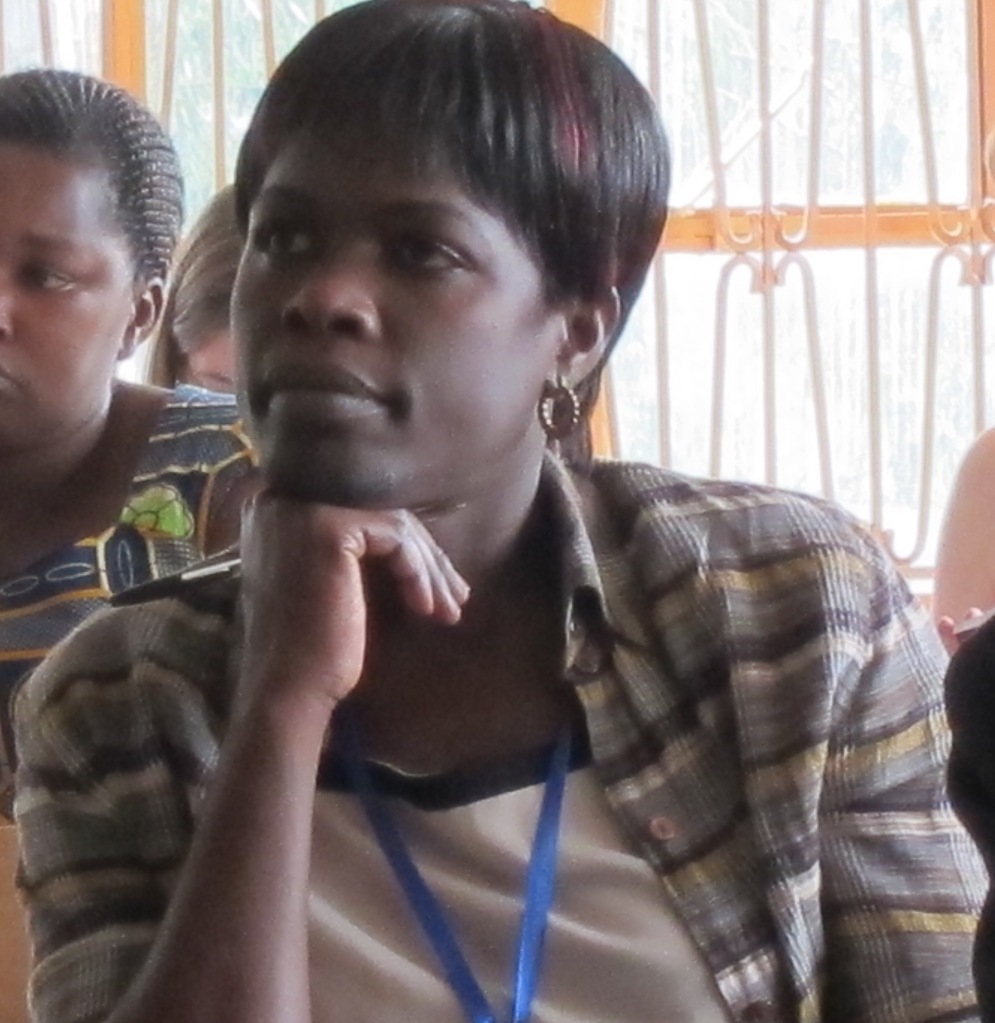 “Last week a mother came to my facility,” the 40-year old clinical anaesthetic officer explained, as we wandered around the Mbarara University of Science and Technology campus, looking for a quiet place to talk.

The afternoon training session was starting soon and most of the participants were sat on the balcony overlooking the main road into Mbarara – talking over the mechanical gutturals of passing motorbikes and digesting stacked plates of matooke (steamed bananas), ugali (maize), goat stew and groundnut sauce.

Leaning against the ground floor wall, she told us about the mother, who’d had a caesarean section at a district hospital three months ago.  She’d reported back three times since with severe abdominal pain and discharge from the wound.

A scan showed a mass, which was dismissed as scar tissue following the surgery.

“She came to us and our gynaecologist said, let’s see what this mass is,” said Christine.  “Let’s do an exploratory laparoscopy.”

“We found a big mop left in her abdomen from the c-section.”

A mop is a large swab, about 12 inches in diameter, often used instead of suction in low-resource hospitals during operations – they can be washed and reused repeatedly. The mop had become completely embedded in the woman’s small gut and colon.

Christine and the surgical team tried to separate the mop, but it was a complex procedure.

“Afterwards she was very sick – wasted, pathetic-looking, like a kid of five years.  After eight hours, she died.”

One of the last steps on the Surgical Safety Checklist, to be carried out before the patient leaves the operating room is:

“If they had done the Checklist…” said Christine, quietly, shaking her head.