All super teams have origin stories, and Lifebox is no different.  If you read the history you’ll see that before we were us, we were many other things.

Consulting on development of the WHO Surgical Safety Checklist. Drafting strategy for the Global Pulse Oximetry Project (GPOP).  Writing a manifesto. We were a group of clinicians, public health experts and managers from around the world, busy in our own professional worlds but united by a common goal to make surgery and anaesthesia safer for everyone.

And through it all, the WFSA was there.

“The World Federation of Societies of Anaesthesiologists (WFSA) is an extraordinary partner in our work at Lifebox to make surgery safer worldwide,” said Lifebox chair, surgeon and author Atul Gawande. “Their International Standards for a Safe Practice of Anaesthesia are a driving force in closing the global pulse oximetry gap, and they’ve helped us make this a reality in 27 countries worldwide.” 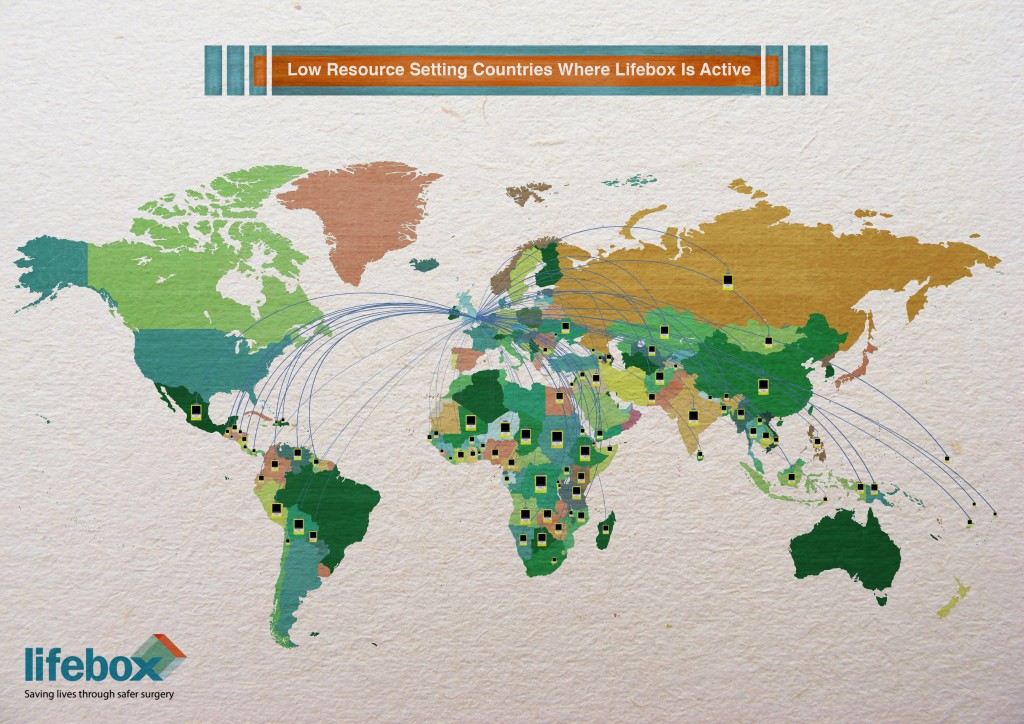 “They bring together a professional community across languages, resources and continents, contributing thousands of hours of volunteer time and all together nearly half a million dollars in support.”

This month the WFSA celebrates 60 years – and we’re celebrating with them!

The WFSA burst onto the scene in 1955, when 42 national societies of anaesthesia gathered in the Netherlands to form their own super team: united global anaesthesia.  Today the WFSA represents over 120 countries’ anaesthesia societies.  They’ve helped train thousands of anaesthesia providers through scholarship and grant support, encouraged research, promoted safety standards and advocated for anaesthesia as a global health concern at the highest levels. 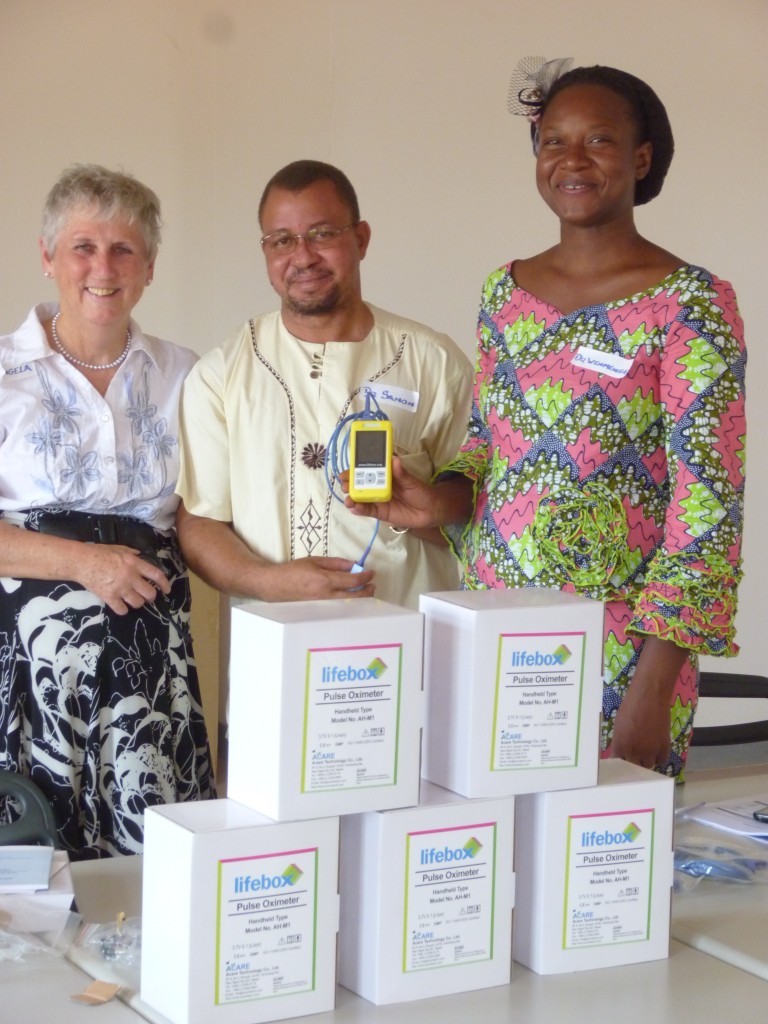 And alongside the Association of Anaesthetists of Great Britain and Ireland (AAGBI), the Brigham and Women’s Hospital and the Harvard T. Chan School of Public Health, they co-founded Lifebox.

“As a New Zealander, I have an image of a  precious and much loved baby growing up in a progressively expanding whanau, or extended family – the founding partners of Lifebox,” said Professor Alan Merry, Lifebox trustee and long-time  council member for the WFSA.

“Within this extended family, the WFSA has been like a mother – there at the start, and always there when needed.”

The WFSA’s leadership in setting and endorsing the International Standards for the Safe Practice of Anaesthesia is a fundamental example of this. Their joint ‘Global Oximetry’ project with the AAGBI and GE Healthcare had shown that tactical implementation of oximetry and education could successfully work in low-resource settings.  And with the International Standards, came leverage: pulse oximetry was recognised as a mandatory requirement, and a legitimate concern to bring to hospitals, professionals and ministries of health.  They also played a part in securing space for pulse oximetry as the only piece of equipment on the WHO Checklist.

“Lifebox has left the nest and is forging its own way, as any healthy child should,” said Alan, “but,like an extended family, the WFSA and its member societies, together with the other founding partners, continue to provide the networks and the support that are essential for its success.”

Our search for the famous yellow Lifebox oximeter was revolutionary by medical equipment standards. No hunt for ‘the newest’ or ‘the cheapest’ device, it asked a simple question, (‘what is needed?’), found the answers, and then challenged manufacturers to meet them. 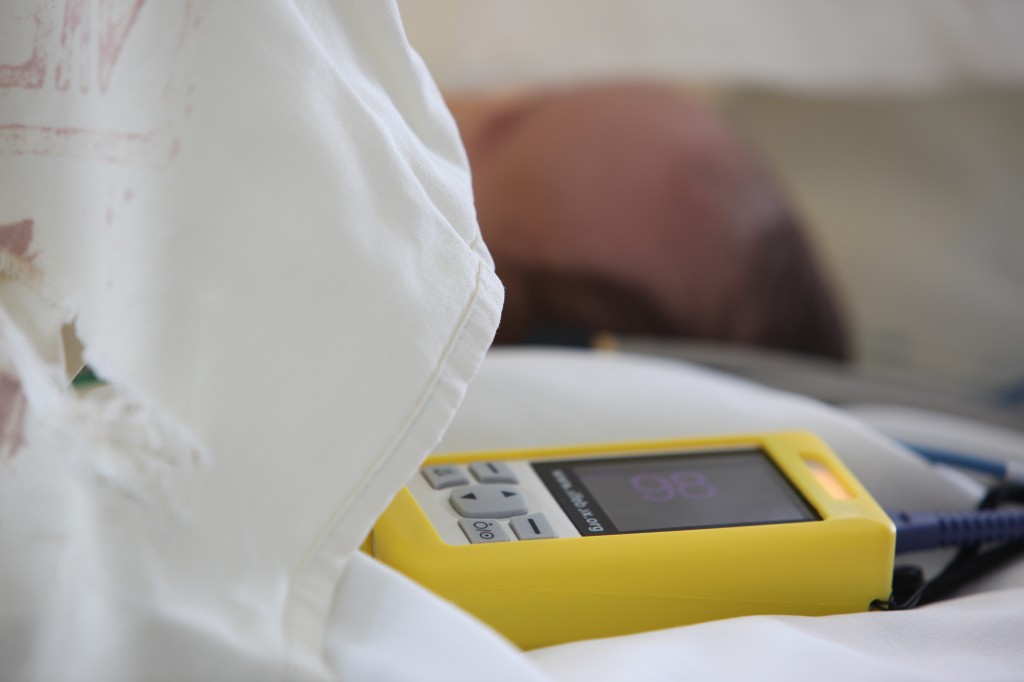 The result was a machine and an education programme intelligently designed for use in low-resource settings – thriving in the operating rooms of hospitals across 90 countries, and not in their equipment graveyards. It was a long, complicated and political approach process? (as revolutions often are), and one of the most dramatic moments in our shared history is when the WFSA stepped in to manage it.

“I remember the horrid, sinking feeling when I heard…that the process (which had been spear headed by WHO) was going to be cancelled,” recalls Dr Angela Enright, Lifebox trustee and past president of the WFSA.

“I really felt that we could not allow that to happen.  So we quickly got the WFSA Executive together, figured out how much money was required to restart the process and offered to take it over.”

This paved the way for Lifebox’s most successful programme to date: distribution of nearly 10,000 pulse oximeters in four and a half years, safeguarding an estimated 10 million lives.

Next year, Lifebox will also celebrate a birthday: we’ll be turning five.  In the last few years our community has seen some extraordinary changes to the global surgery and anaesthesia landscape.  From the Lancet Commission to DCP-3, from the political realm to mainstream media, it’s getting harder to play the ‘neglected stepchild’ role.

But as every super team knows when they come together, there’s still a long way to go.

That’s why we’re lucky to have the WFSA as both a founding and an active partner.  “Like Lifebox, they’re committed to addressing the global surgical and anaesthesia safety crisis,” noted Atul.

“To recognising that every patient, in every operating theatre around the world, deserves safe care.  And that every anaesthesia provider standing beside them deserves the training, the tools and the respect to make this a reality.” 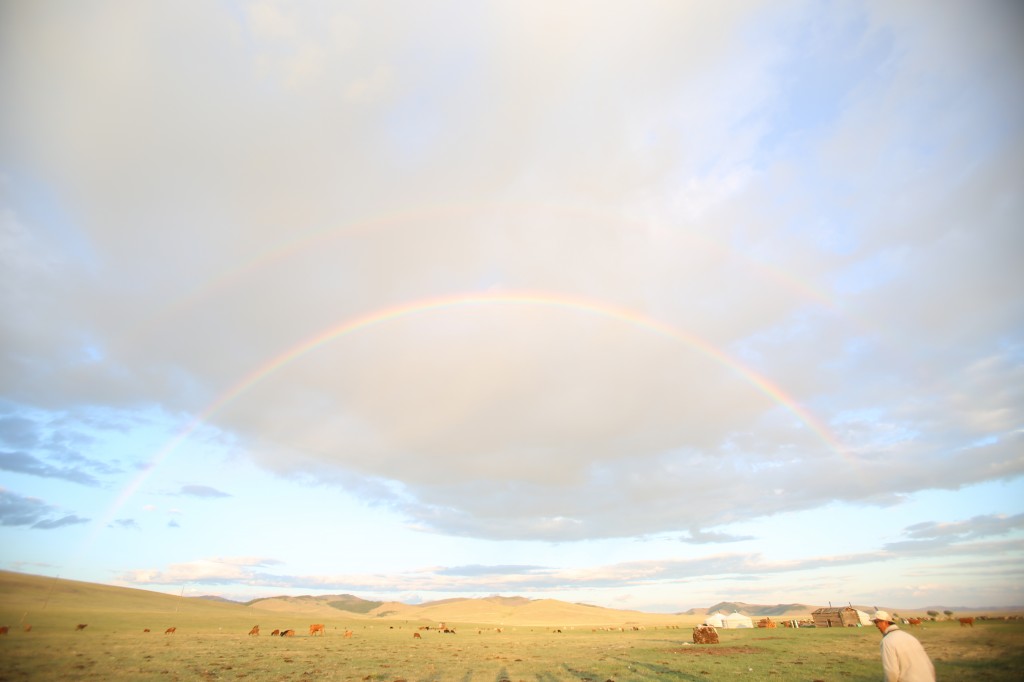