This is the road leading up to the Outpatient Department at Bungoma District Hospital, in Western Kenya, not far from the border with Uganda: 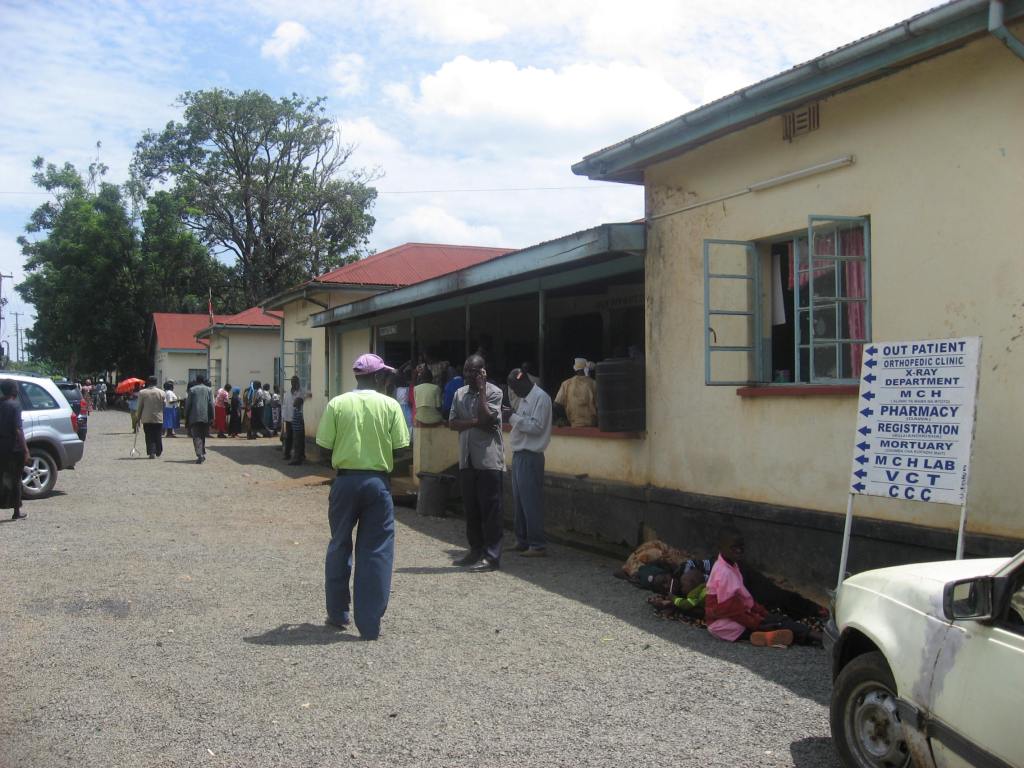 And this is the queue of patients trying to get in: 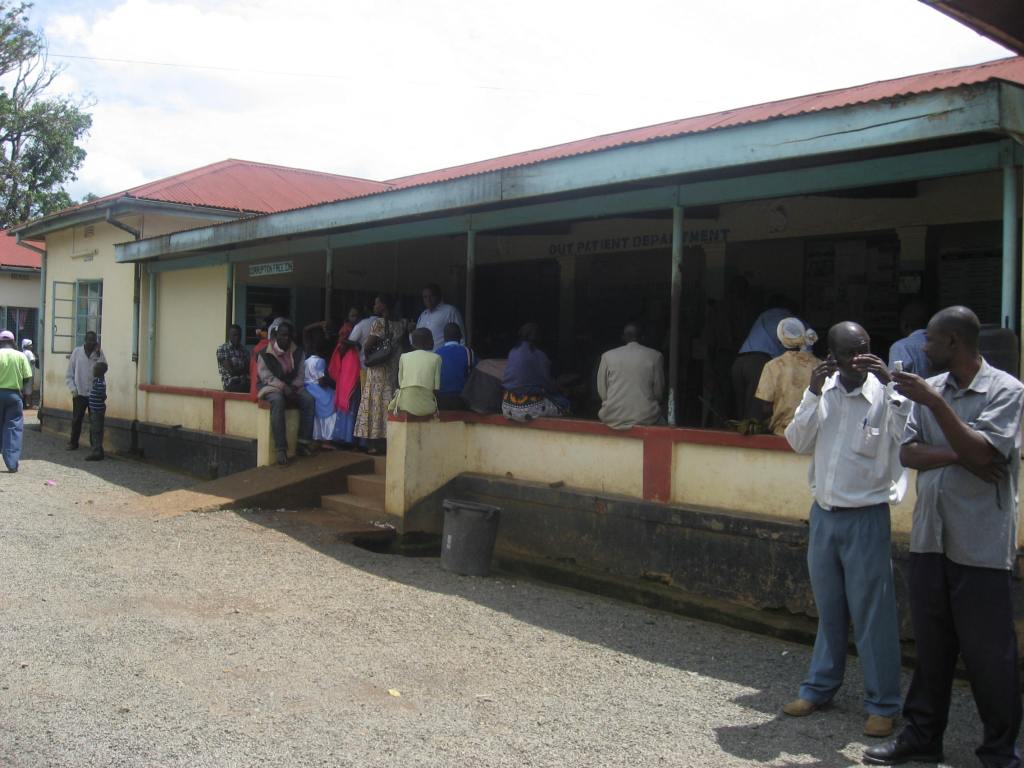 “The hospital suffers from a severe lack of staff,” explained Alice Greenlees, the International Coordinator for CHASE Africa.  “If you want to see a doctor it is normal to wait for six hours, just for someone to take your name.  It is such a small site for such large numbers…”

CHASE (which stands for ‘Cradle Land, Healing, Adventure, Safari’) is a service organization that sends volunteers on short term placements to grassroots projects across Kenya. 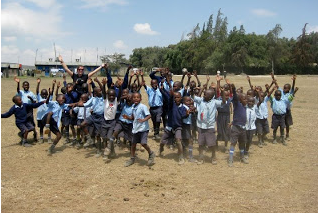 Alice spends a lot of time on the ground working with local partners, and she kindly offered to help Lifebox with our needs assessment, taking us with her to the district hospitals she visited.

She found the same problems that healthcare providers across low-resource settings continue to face: poor electricity, overburdened administration, epic battles with dust and bacteria, and a catchment area of more than a million people.

But she also found an overwhelming commitment from the hospital staff to deliver healthcare against the odds.

And she found a Lifebox pulse oximeter! 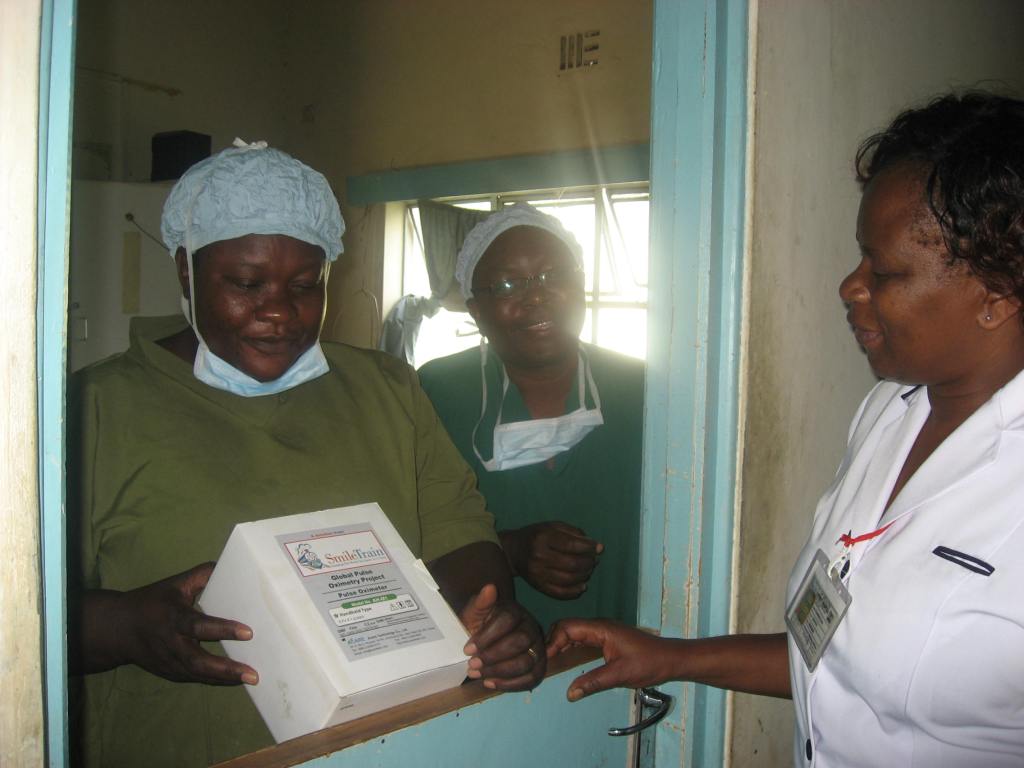 Earlier this year we sent a monitor to Bungoma Hospital, as part of our work with the cleft lip charity Smile Train.

“I really wanted to see the impact of the pulse oximeter donated,” said Alice.  “And also to make sure they had received the instrument (as the postal service is notorious in Kenya!)”

Actually, we’re happy to admit it’s not technically true that she found it – because it was being used in the operating theatre for surgery.

“I met two theatre nurses, who showed me the box that the oximeter came in.  They were beaming and obviously so proud of having such an instrument – outside was so dusty – but the oximeter box was perfectly clean and cared for!”

The surgical team at Bungoma does three operations a day, on average, and they try to use the oximeter for every patient.

“They said it had helped them so much – and wanted to express their gratitude to both Lifebox and Smile Train donors.  It was just great seeing first hand what a difference a basic instrument can make!”

But Bungoma handles a lot of emergency cases, and often has to cope with multiple surgeries at once.

“They can’t monitor both patients when they have two operations at the same time,” Alice told us.

It’s terrible to think that staff must decide which patient gets the pulse oximeter, when all patients deserve this essential care.  Thanks to the generosity of our donors, we were able to send a second monitor to Bungoma when we heard about the situation from Alice.