The Togolese Republic stretches narrowly north 600 km into West Africa, with Burkina Faso at its head and the Bight of Benin swirling at its feet in the capital city of Lomé.

But it’s never a day at the beach for the staff at Centre Hospitalier Universitaire (CHU) in Lomé city centre.

The sprawling CHU complex has two obstetric theatres that perform 12 caesarean sections a day.  Patients travel from miles around, emergency cases that seem to be driven right up to the door. 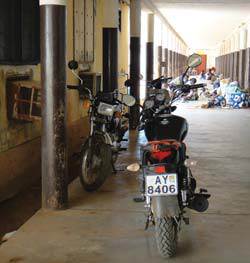 Recovery areas, scattered throughout the complex, “suffer with a lack of patient monitoring,” reported a British doctor who traveled there for recently.  But as you’ll see below, some exciting developments and some even bigger plans, we hope that this dangerous reality won’t be the case for much longer… 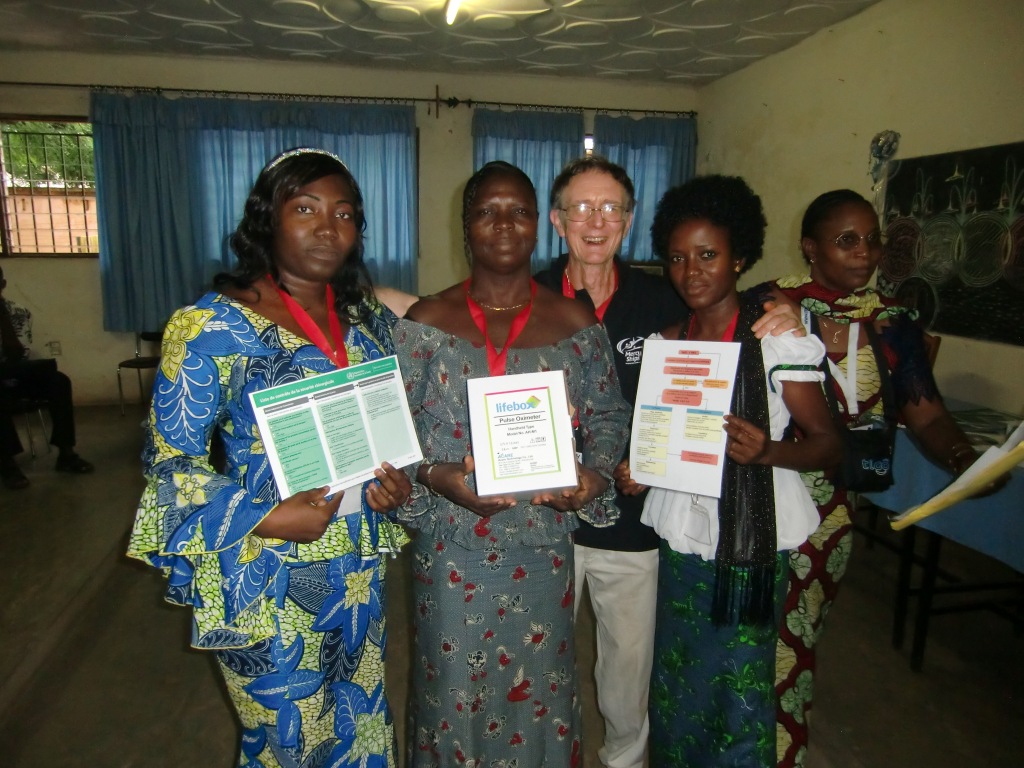 The British team was in Togo for a workshop hosted by Mercy Ships and led in collaboration between U.K. anaesthetist Dr Keith Thomson and Mrs Aicha Bissang, president of the Association National des Techniciens en Anesthesie du Togo (ANTART, the anaesthesia technicians association).  137 delegates, mostly anaesthetic technicians from hospitals all around the country, traveled to Lomé for the two-day workshop. 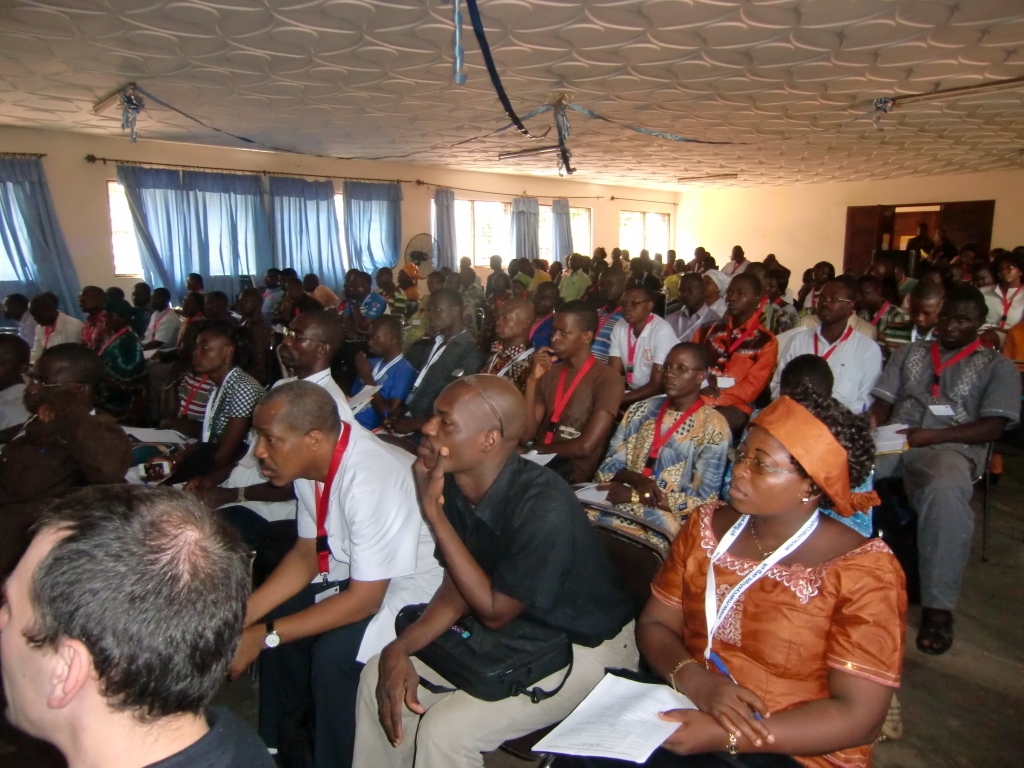 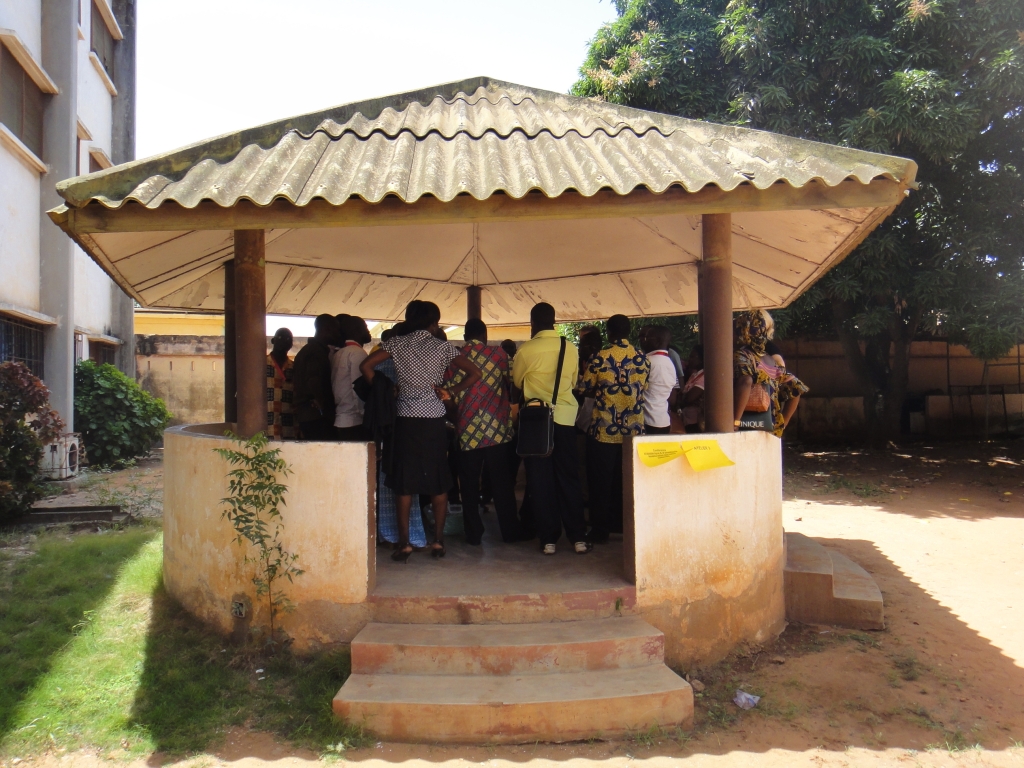 – and went through the tutorial, workshop and discussion of the Lifebox education programme, which is so crucial to the solid understanding and communication that builds long-term change.

Mercy Ships had also purchased 22 Lifebox pulse oximeters, which were distributed to attendees from hospitals without access to a single monitoring device. 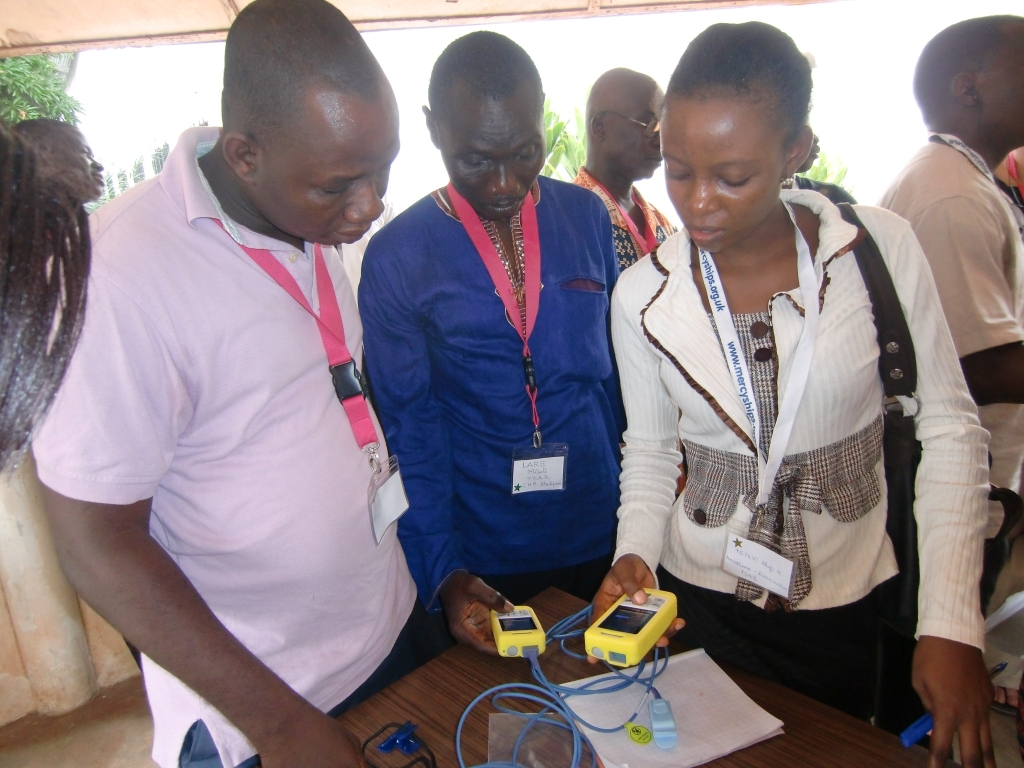 This is just the beginning.  Lifebox is coming back to Togo for a workshop later this year, this time aiming to meet the oximetry need in all the ORs in the country. We can’t wait. 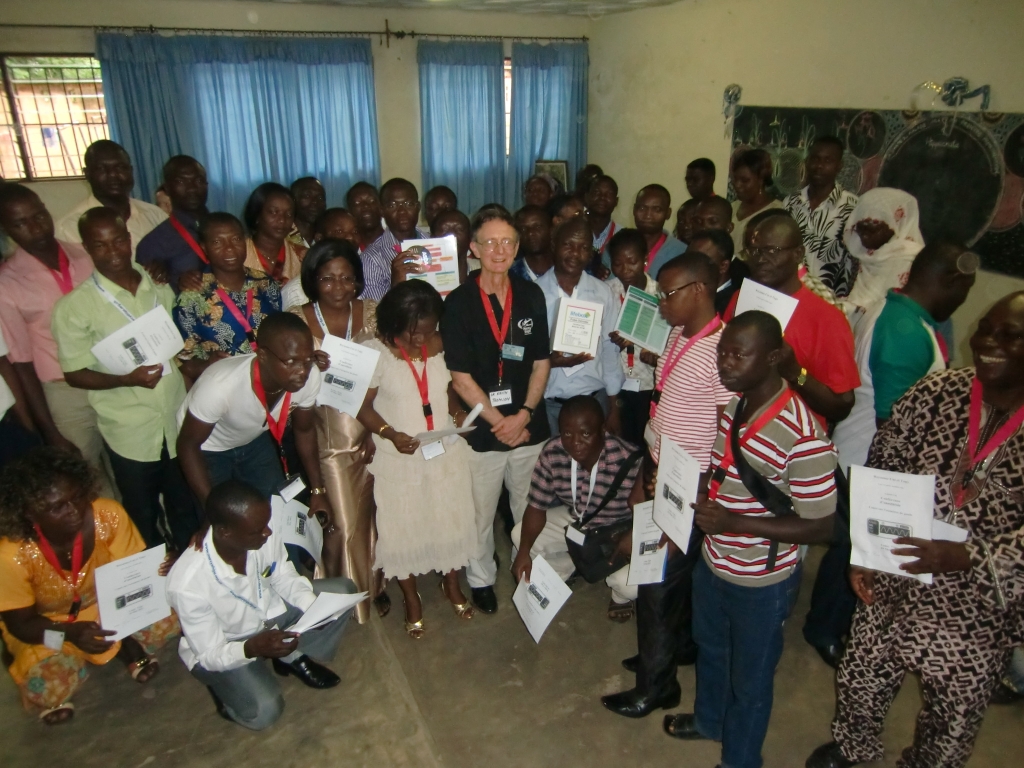