It’s a magnificent proposition.  Go on: design the world you want your children to grow up in. 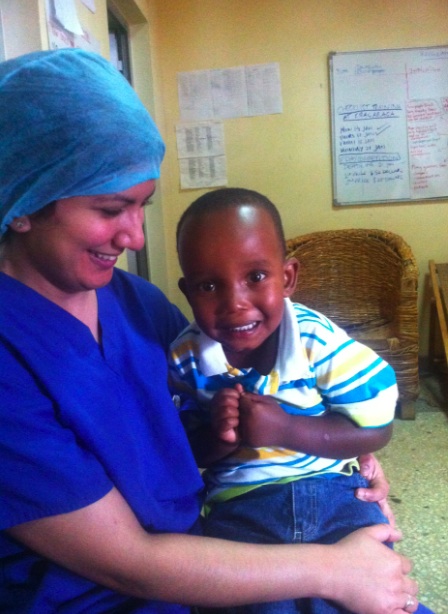 Just remember that you can’t choose their sex, their race, their long- or latitude.  And you don’t know their characters, their ideas, their – well, you don’t know anything about what they really want, do you?  You just need to know that, wherever and whoever they are, they’ve got the best shot at a life and let living.

Back in 2000, eight priority areas and associated targets were identified to take a generation closer to this fair start: the Millennium Development Goals (MDGs). 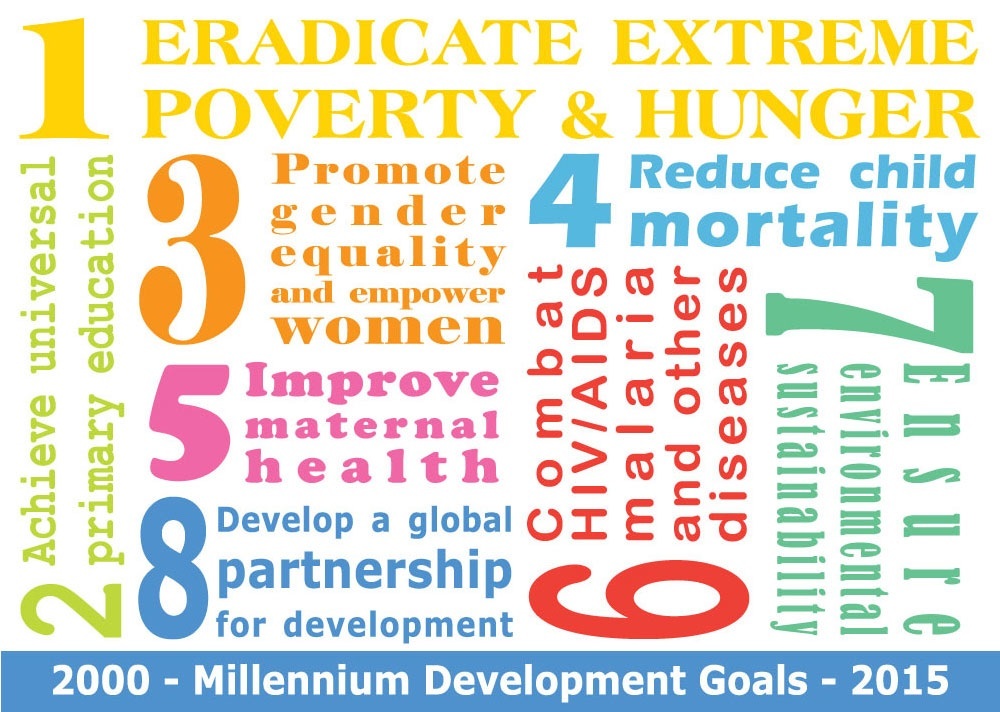 With just 2.85 years (and counting) to go until these targets expire, the penalty for missing the mark will be paid by those who they were intended to support.

So we better get the next plan underway.

Lifebox is proud to have submitted a paper to “The World We Want 2015,” a joint platform between the United Nations and Civil Society (that’s you!  And us!) conceived as a forum – or even a movement – for “people all over the world contributing their vision towards an overall plan to build a just and sustainable world free from poverty.”

Our concern is, of course, health; and more specifically, the essential but neglected role that surgery plays in healthcare.

An estimated 56 million people require surgery in Africa alone, resulting in 25 million disability-adjusted life years (DALYs).  There’s no devil’s advocacy in pointing out the fact that this is close to double the number of people infected with HIV worldwide (33 million), a health crisis that has long and rightly been recognized as such. Our paper aims to draw similar attention to the crisis of unmet surgical need in low-resource settings.

Back in 2000, surgery was bundled with the “other diseases” of MDG 6, when in actual fact it’s a tool that can be used to achieve certain targets.

MDG5, for example, maternal health, for example, is a gospel priority, with great improvements made over the last decade.  “But levels are far from the 2015 target.”

One of the barriers is surely a numbers game, with the odds stacked: the recommended c-section rate is 5-15 percent of deliveries, but rates from low-resource countries are drastically lower than this – just 0.6 percent in Ethiopia.  Without broader access to safe surgery, maternal health targets will never be met. 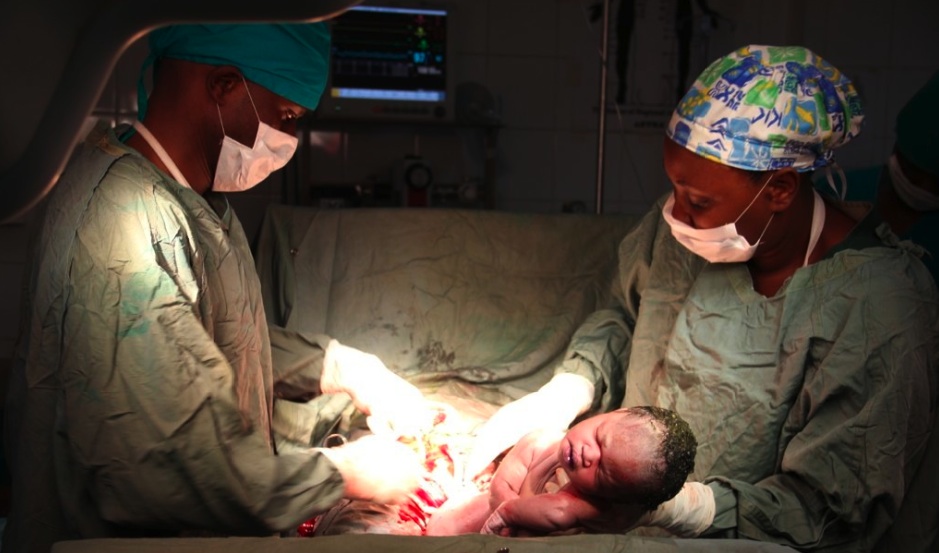 So it’s certainly a big step forward to see the words “surgical capacity” appearing twice in the draft report, released this month as the next stage in the WWW2015 online consultation on health.  This is in reference to the infrastructure required to build national health systems and the “needed services” to meet the goal of Universal Health Coverage (UCH).

We strongly echo the response from Jaymie Henry  on behalf of the International Collaboration for Essential Surgery (ICES), which calls for a higher-level of attention to surgery as a primary care component, and the emphasis on training this requires.

We strongly echo the rationale from Kathleen Casey, founding director of Operation Giving Back, who wrote last year in JAMA that  “greater provision of quality surgical care averts lifelong disability, prevents death and ameliorates the conditions of poverty.”

We strongly state that infrastructure and improving access to safe anaesthesia is an essential component of safe surgery, and that this is a universal right.

The back-story behind the development of the first round of MDGs, without denigrating their impact, is rather more back-of-a-napkin than might be expected. (Positives: agile.  Negatives: last-minute corridor dash to include the environment on the list.) 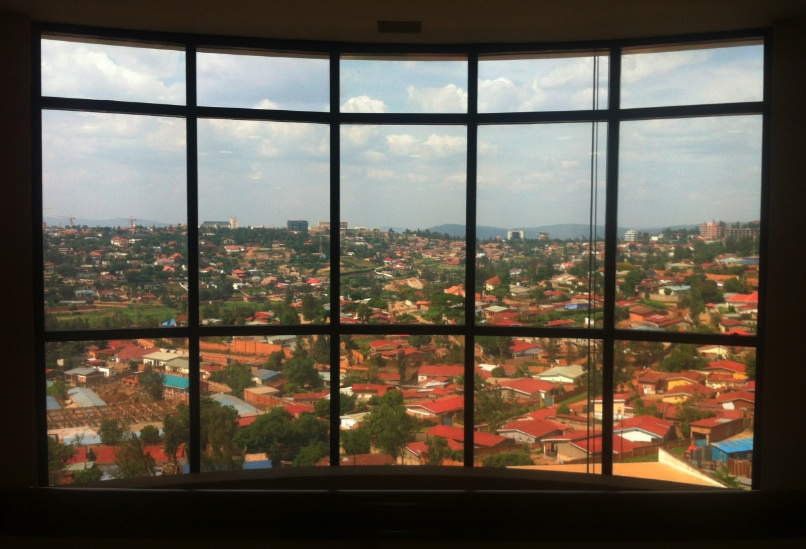 We’ll be watching closely, and joining in where we can.  And we’ll continue to distribute pulse oximeters and training in oximetry and the World Health Organization’s Surgical Safety Checklist, and strive to close the global pulse oximetry gap.  The numerous organizations that have submitted comments to the thematic consultation will likewise continue the work that made them passionate enough about global health to comment in the first place.

Because there’s a long way to go in closing the gap between the world we want and the world we’ve got; we can talk while we work. 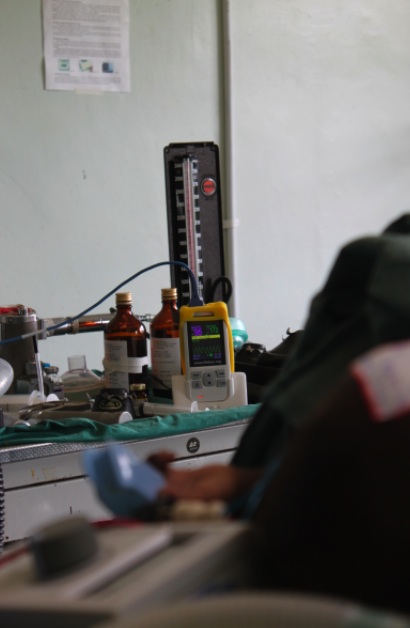