“In every aspect of life, the phrase ‘the more you learn, the more you realise how little you know’ seems to ring true – yet in the context of volunteering with Lifebox on my gap year, it has never felt more apt. I came to the office vaguely conscious of my naivety: fresh from sixth form, the notion of working in global health was appealing and, eagerly armed with my copies of “Half the Sky” and “Mountains Beyond Mountains”, I was keen to learn. 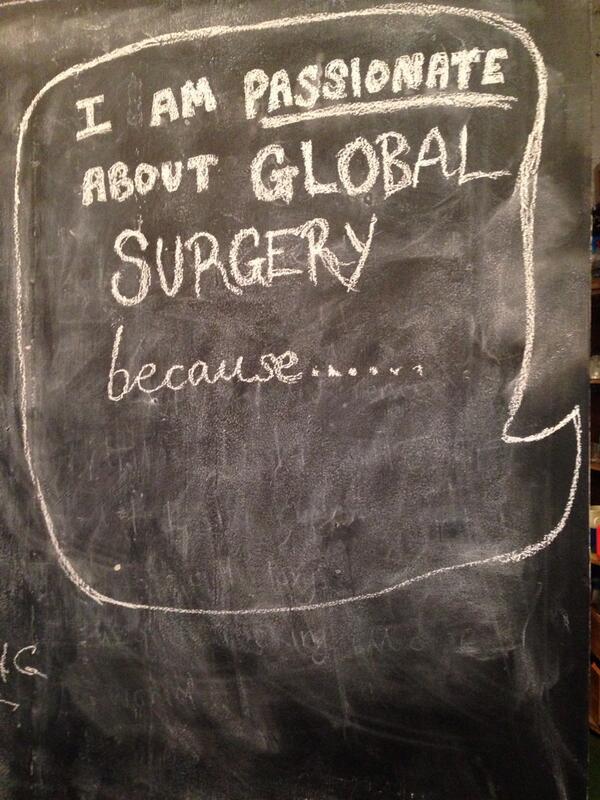 Nearly six months down the line, while my knowledge has increased, I’m also increasingly aware of my limited understanding of global health’s huge economic, social and political facets. My eyes have been opened to the challenges of trying to make a difference, although I’m sure I’ve yet to fully appreciate the scale of these challenges.

Each week I’ve been lucky enough to see behind the scenes of an international charity – the nuts and bolts of an organisation successfully delivering equipment and education to remote hospitals around the world, all conducted from a small office in central London.

Communicable diseases – HIV/AIDS, TB, malaria – tend to get a lot of media coverage, while non-communicable diseases and the global surgery crisis are rarely given attention. I was unaware of unsafe surgery’s significance for billions of individuals around the world until I started to volunteer with Lifebox; a position many of the general public are still in. Considering the magnitude of the problem, it is a travesty global surgery doesn’t receive more coverage. 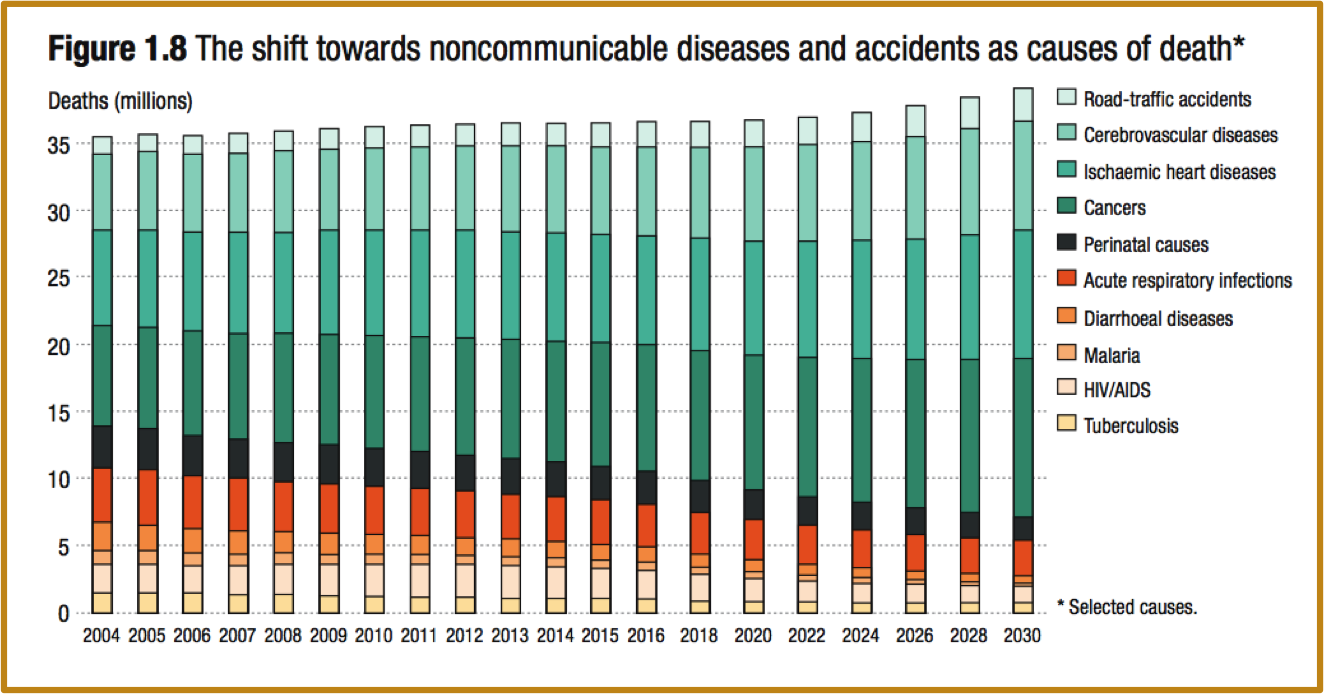 Lifebox has exposed me to the virtual global health community, and seeing what people are thinking, saying, and then actively going and doing, is really inspiring. Social media is undoubtedly a useful tool for raising awareness and making connections, and it has been great seeing the likes of Facebook and Twitter being used for something other than posting selfies and pictures of cats (lovely though they are). 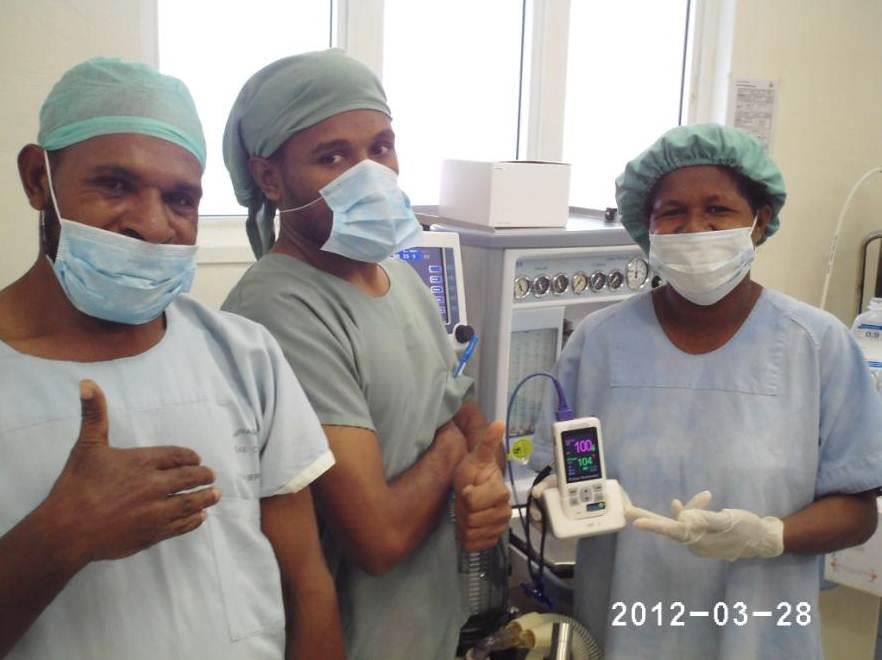 I’ve volunteered with Lifebox through a busy few months – 8th March was International Women’s Day, which saw the wider launch of Lifebox’s “MAKE IT 0®” campaign, and I felt privileged to overhear some of the interviews taking place, interviews which went on to build the striking online compilation of real women’s experiences with surgery. An equal privilege was being able to help out at Lifebox Day, an exciting event in January which saw the gathering of many motivational safe surgery advocates, sharing their experiences of practice in low resource areas and ideas for how to move forward. 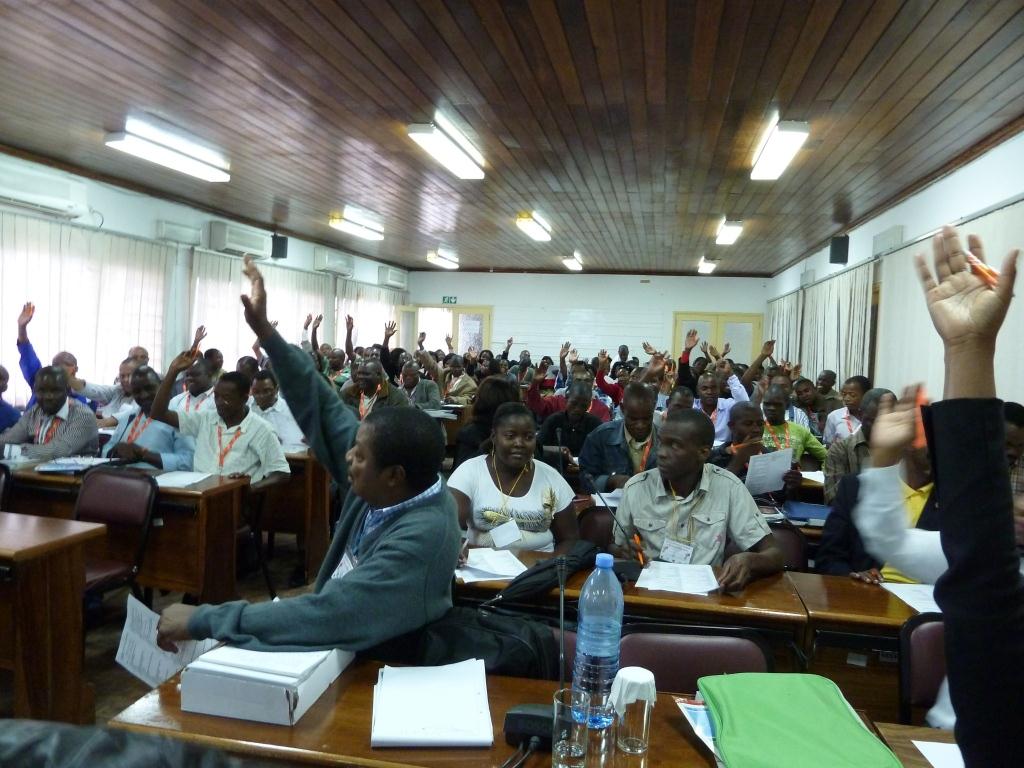 Volunteering with Lifebox has been such a valuable, inspiring experience for me. I start medical school in September and really hope to pursue this area of healthcare further – the option to intercalate with a BSc in Global Health is definitely looking appealing at the moment. While there is still an appalling disparity in access to safe surgery globally, the determination of passionate individuals fighting for change is promising; one thing I’ve definitely learned is that there really is infinite possibility for progress.”

Robyn Evans spent six months as a volunteer with Lifebox Foundation. She is currently volunteering with Orion and will be starting medical school later this year.