Over breakfast at the SAFE course/Lifebox training in Rwanda a few weeks ago – bread, boiled eggs, thick black coffee and milky African tea – 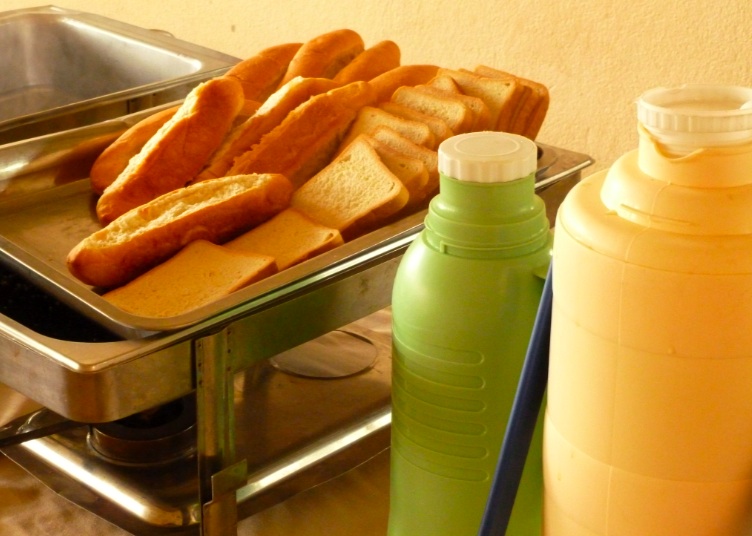 It’s always nice to see what people have for breakfast

– a male guest at the Dereva Hotel was heard to inquire:

“Tell me, why it is that women dominate anaesthesia?”

Was that a glint in his eye or not?  Either way, he had a point – to a point.

There’s limited evidence of female domination in the higher echelons of the healthcare profession, i.e. medical anaesthesia.  The road through medical school to specialization is male-dominated, and although there are two female residents in the current first year cohort of the anaesthesia programme at CHUK no women have graduated since it launched in 2006. 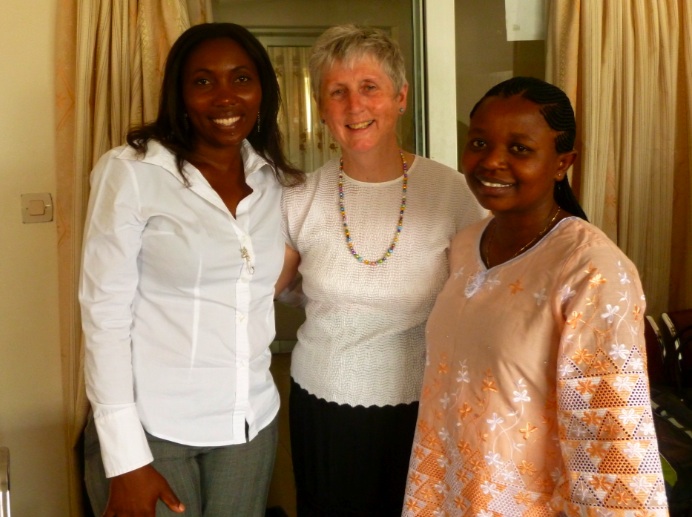 But the anaesthesia technician profession is different.

All techs graduate from the same three-year programme at the Kigali Health Institute (KHI), which was set up in direct response to the crisis-point shortage of healthcare workers in Rwanda.

They are trained in the practicalities of anaesthesia, and only the essentials of physiology necessary for the job at hand. KHI has trained about 30 anaesthesia technicians a year since the programme began in 1996, and there are now about 160 working in Rwanda.  Although the medical anaesthesia programme is no longer nascent, techs far outstrip the number of medical graduates at present. 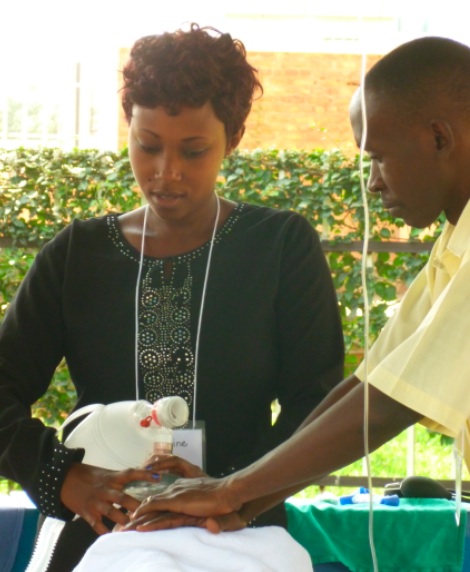 So their responsibilities are vast. Techs look after the operating rooms; they do emergency resuscitation (trauma, shock, cardiac arrest).  In rural areas, they can end up with cases even more complicated than a medical anaesthetist at a teaching hospital would be faced with, alone.

And because applicants must have completed a science qualification to be eligible for the programme, with the majority coming from nursing, demographics mean that a high proportion of techs are women. 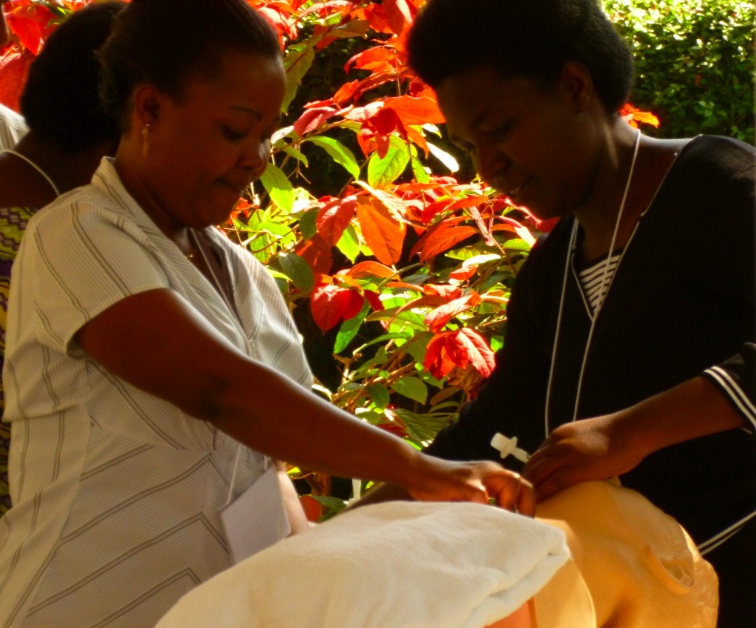 Domination?  Maybe not.  But it’s certainly a dramatic change from the position of women in Rwanda a generation ago. 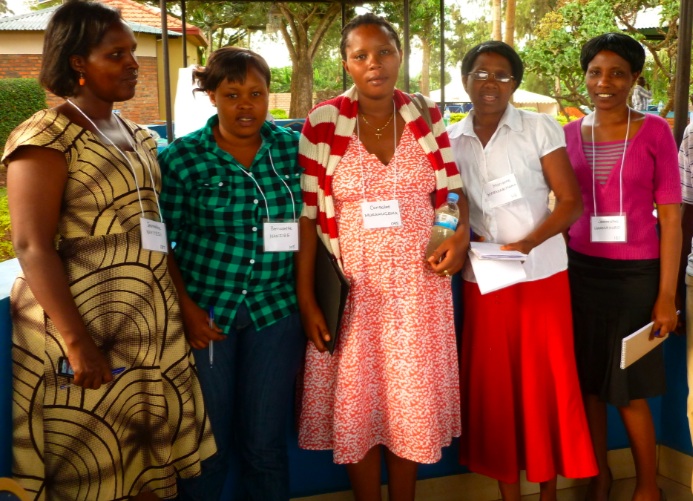 La DOMINATION at the SAFE course

“In the past, they didn’t like it when a married woman kept working,” explained Mediatrice Usabye, an education director from southern Rwanda, who was in Rwamagana for a conference.

“People saw a woman as someone to marry, to raise children; if a family had a boy and a girl, the boy was the one who went to school. 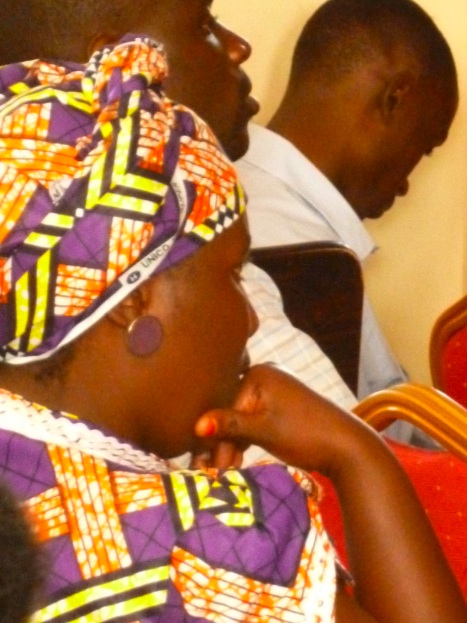 “But after the genocide the government realized there was a disparity between male/female education, and a gender imbalance in all domains.  Now things are changing.  They’re working to close the gap.  Women have paid maternity leave (one month in the private sector; three months in the public sector).”

Today, the rector of KHI is a woman. 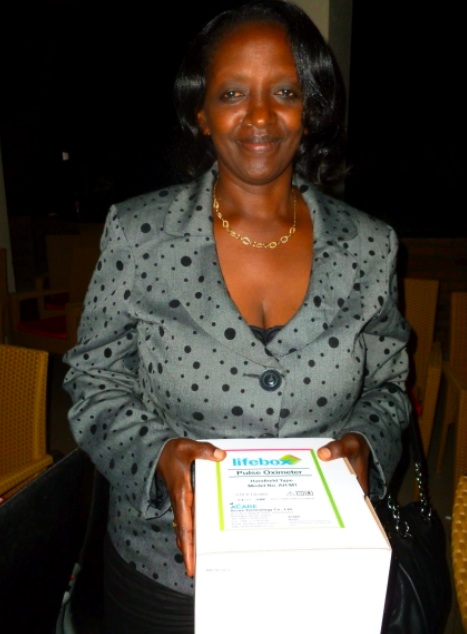 So is the anaesthesia department head at the National University of Rwanda. 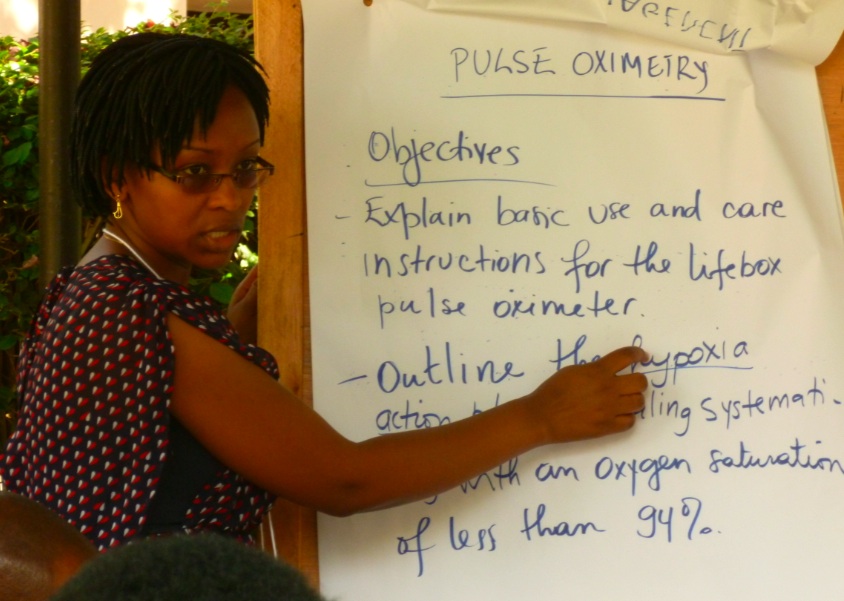 So is the Minister of Health. 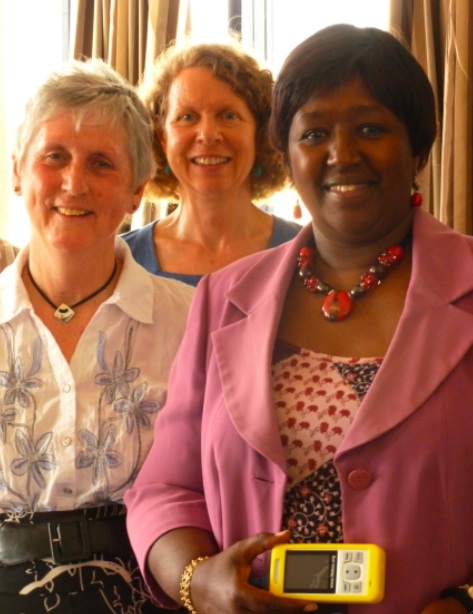 That doesn’t change the fact that the reason women appear to ‘dominate’ in anaesthesia, sir, is partly because they are encouraged to train as nurses, not doctors.

“You may ask me why that is,” said Mediatrice, imposingly.  “It’s because so many books are written in Rwanda, especially in primary studies…they show pictures.  Pictures of women as nurses and teachers.” 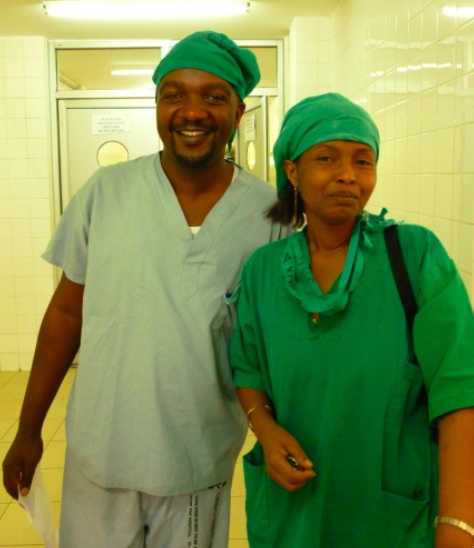 Anaesthesia providers pose outside the operating theatres at CHUK

But Rwandan women are writing their own stories long after they finish primary school.  Take Jeanette.  She recently finished her Masters in Public Health (MPH), and wouldn’t be satisfied, she explained, if she didn’t keep learning and working.  She likes her job as an anaesthesia tech because her day is never the same twice.

She also has five children, aged between 12 and three.

At first her husband nagged when she carried on working after they were married, after their children were born.  Why did she have to take further studies?  Why couldn’t she stay home with the kids? 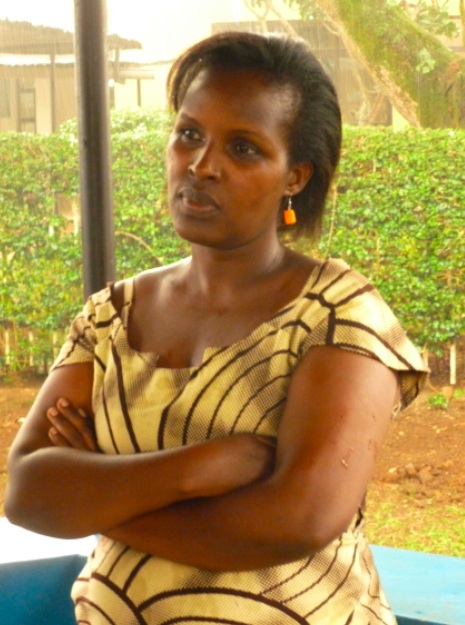 “He’s so proud. Now when we’re out, I hear him on the other side of the room, telling strangers about my job.  Well, he says, my wife…”