How did the operating room teams manage with only one pulse oximeter between them? 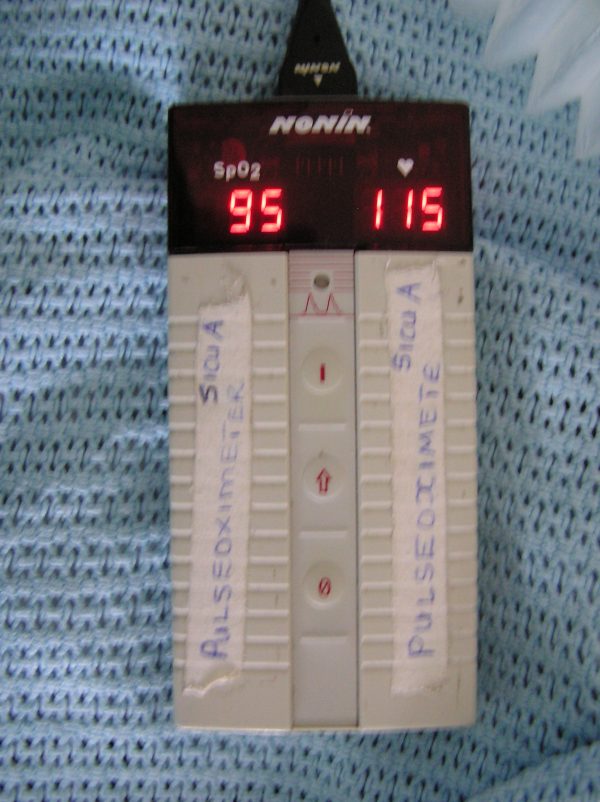 It was a question of who had the sickest patient. Staring at the schedule you’d say, “Who’s in the ICU?” or, “We’ve got a really sick baby we’re about to take into surgery.”

Every day robbing Peter to pay Paul. The operating rooms are very spread out, different buildings, different floors: all these places where anaesthesia care is taking place, and just the one oximeter.

And every day there were bad experiences – or near misses.

What changes did you notice on your last visit?

You could see immediately that the care of the patients was massively improved.

There were still some problems – everyone doing the best they can, with this enormous gap in terms of resource. But the hospital staff are critical to that positive change – like Dr Mwemezi Kaino, who you profiled last year. He’s young, enthusiastic, and he’s made a tremendous difference as one individual.

When I was there in 2005, anesthesia had two residents – now there are seven or eight. It’s an invigorated department. 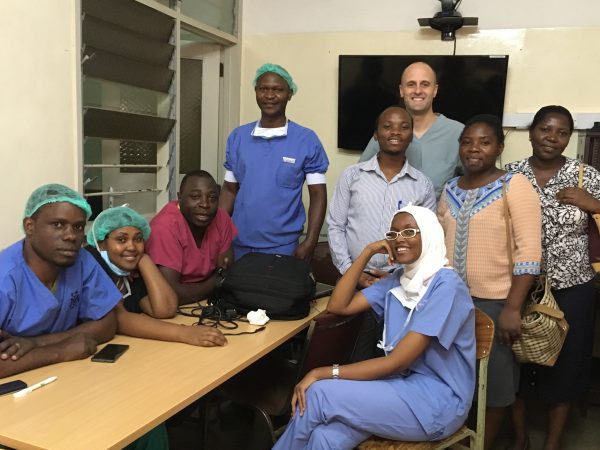 Lifebox has been working in Tanzania since 2012, providing pulse oximetry and training through SATA and at KCMC. How has the equipment and training made a difference?

Having the pulse oximeter avoids so many problems – or catches them early, before the point of major complications. Last time I was there we operated on a young lady having her thyroid removed. The student nurse intubated, but we didn’t see that typical chest rise. We waited and watched, and slowly her sats started to dip.

Back in 2005, this patient probably would have died, or been seriously injured – no pulse oximeter, the drapes go up, they start operating on the neck, and a couple of minutes later the patient has a collapse.

The safety environment is completely different now than it was. A lot of that is pulse oximetry – plus of course the WHO Checklist. 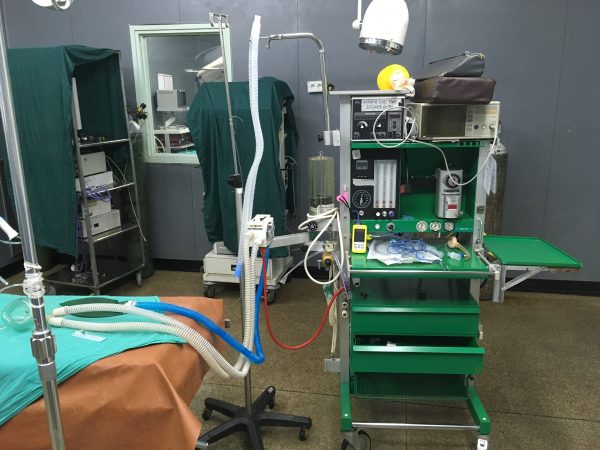 So glad you mentioned the Checklist! Lifebox grew directly out of WHO’s patient safety work. The Checklist is fundamental to our safer surgery and anaesthesia framework, and the quality improvement projects our Lifebox Fellows take on. How have you seen it making a difference?

Well you’re changing the culture of safety – talking about it, thinking about it, people being willing to communicate about it. When you’re willing to talk about risk, you leave that oppressive environment where you speak up and you’re told to sit down.

I’ve played and coached soccer (avid Manchester United fan) for more than 30 years – perhaps my most useful interest when it comes to understanding teamwork and accountability!

How does the Lifebox Fellowship make a difference?

The impact that these Fellows can have on a macro scale with a six month visit is very, very important.

They have their specific quality improvement projects, which make a difference as we’ve discussed – Checklist implementation, pulse oximetry, the nursing curriculum that was part of the THET grant.

There’s a lot of good that someone well-trained, there every day, can do to build the future of the department. In the US, you have one guy who’s anaesthesia chair and deals with admin, a vice chair to support, someone in charge of ICU, someone leading the drug committee – Dr Kaino is missing a lot of that support.

So they’re also acting synergistically with visiting volunteers – giving advice, facilitating ground communication and critically, continuity.  We know Ruth and Emma did a really good job. We won’t know how good, I suspect, until they’re gone. 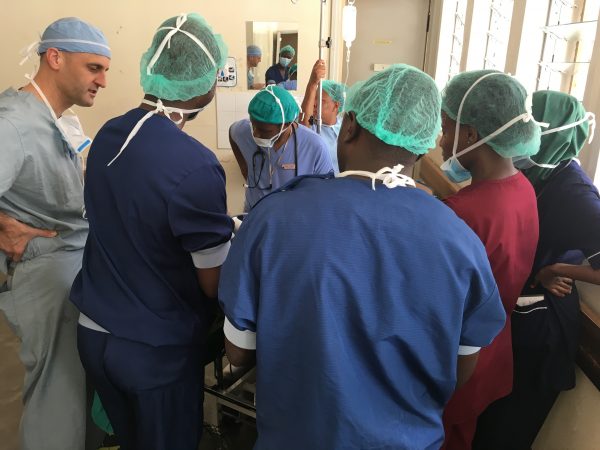 It can be hard to get time out of training – why should young clinicians persevere, and how do you persuade institutions that this is a valuable experience?

After an experience like this, you come back with a different perspective – refreshed, even, with a new zeal for what you’re doing. In the US, surgery can start to seem like a production-based model, and the meaning can get lost. Working with the team at KCMC, who are saving patients in the face of almost unfillable need – you know they are making a difference.

But how to get high-resource setting colleagues and institutions to see all this? Everyone has a different button – really you need a conversation with everyone.

And what’s the long-term value for anaesthesia and surgery in Tanzania?

Right now there’s such positive momentum in the country – it’s on the knife’s edge, and I think if we can support with the right resources over the next two to five years, more residents stay on, they’re hopeful, motivated, you’re growing a sustainable department.

I know a lot of people are dissuaded from these medium-term placements – what does it matter if I go for six months, it won’t change anything, the need is still there.

But if you only see insurmountable need, you don’t start. At the Salvation Army, they have a saying: ‘you can’t boil the ocean’. But you can get a cup of water, boil it, and as soon as it gets going…boil another cup. If we can help to train a few residents who go on to do a few thousands surgeries. Nurses who will care for millions of patients. We can make a difference. 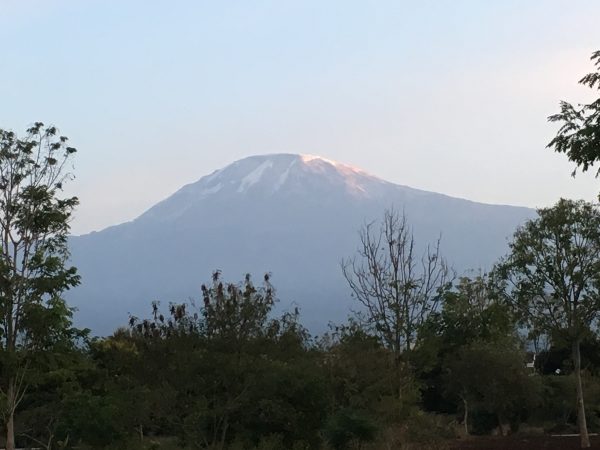